The first book, in which the characters are introduced. This is available in all four language combinations: Spanish/English and Spanish/French, Dutch/English, Dutch/French, and French/ English. 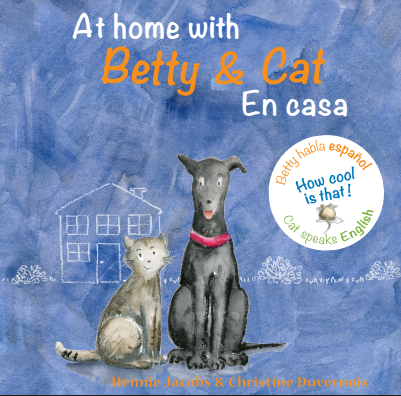 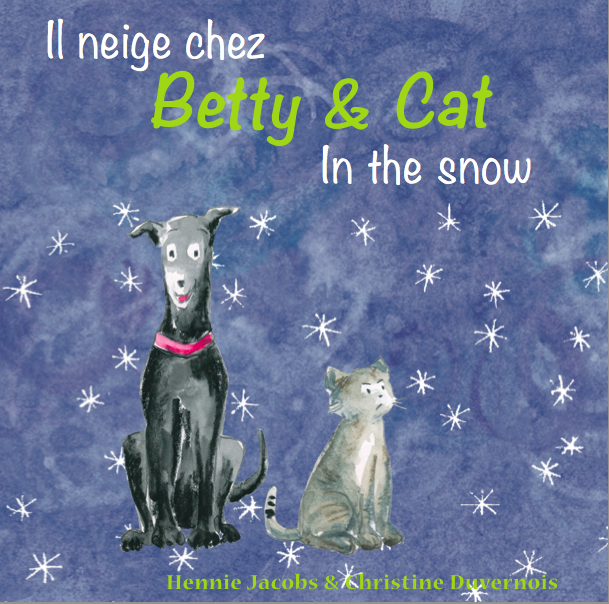