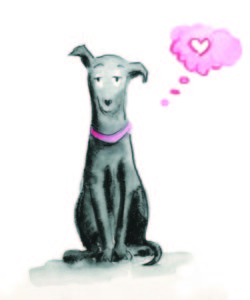 3 thoughts on “Does knowing another language make you more open to others?”