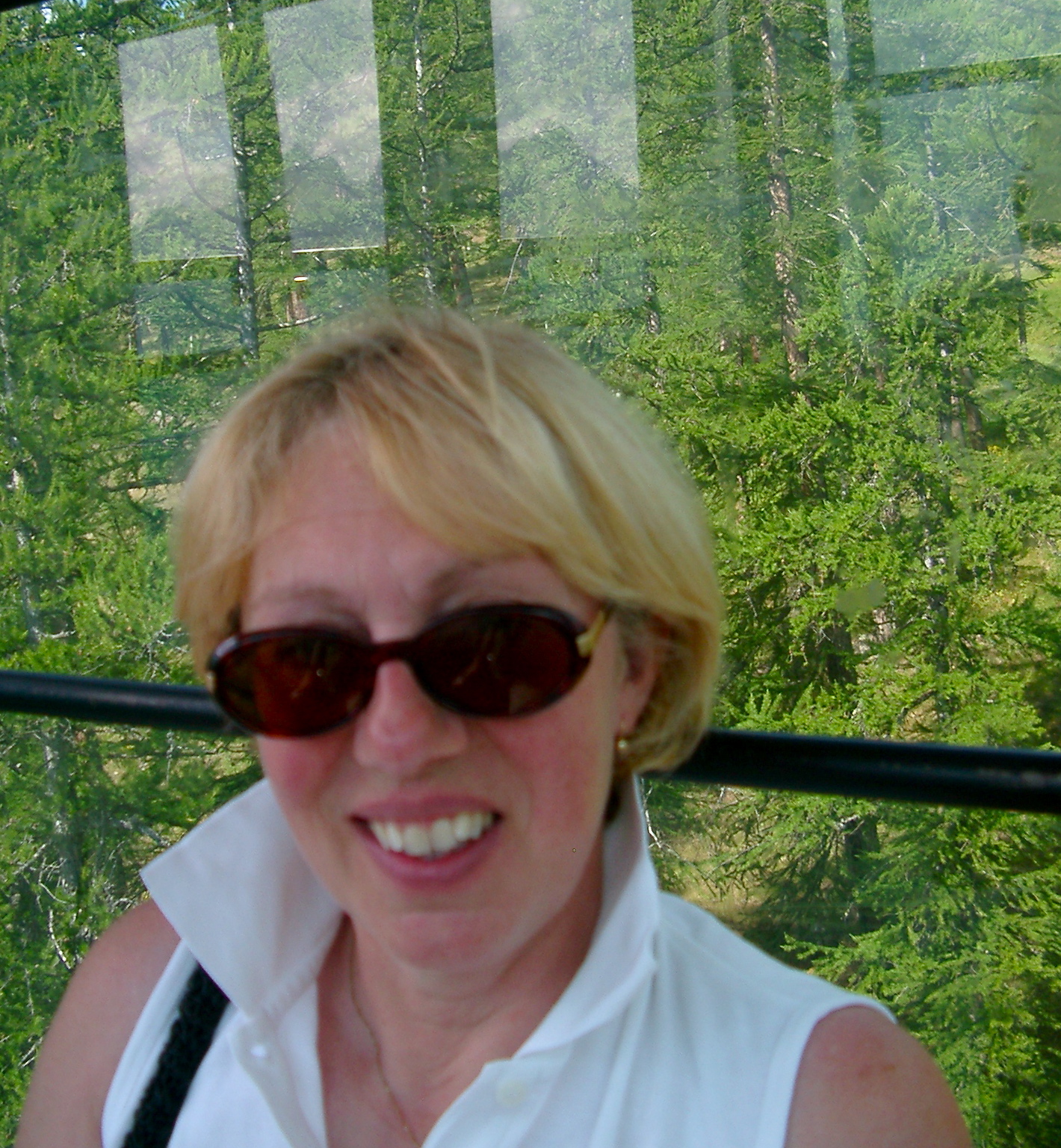 The books are written by Hennie Jacobs, who became bilingual virtually overnight at the age of six as a Dutch immigrant to Montreal. An advertising copywriter, Hennie teaches English as a second language, to both business people and children, in a playful, fun, and non-threatening way. Since launching the Betty & Cat books in 2011, they’ve expanded to include three Dutch/English stories, three French/English stories, and now, two Spanish versions: Spanish/English and Spanish/French; and a Dutch/French version. 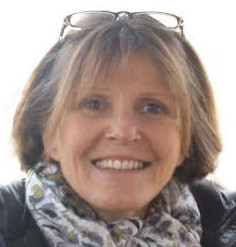 in Lyon. She worked for several years as a textile designer. For the last 15 years, Christine has been working freelance as a graphic artist, primarily in the fields of tourism, the environment, and education. Playing with brushes, paints, and paper – and the latest digital design tools – Christine’s illustrations are exactly the look I wanted for Betty & Cat. Contact: atelier@atrait.com

Rocío teaches Spanish at a French school, but has also taught French in Spain. 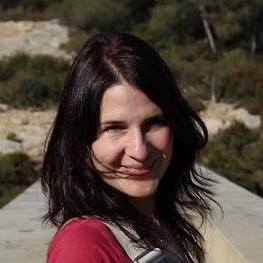 Her twin passions are language and teaching – young and old, big and little. Her interpretation of Betty & Cat into Spanish is a first, not only for the books, but also for her. I’m delighted! In 2017, Rocio organised readings at the Natural History Museum in Toulouse (they happened to have an exhibition about dogs and cats!), attended by 300 kids and their parents spread over one weekend.

Betty & Cat books are published in The Netherlands.